Connecting to MA3 OnPC on the same PC

This page will give you instructions to successfully connect ShowCockpit to the MA3 OnPC running in the same computer.

On MA3, navigate through Menu > In & Out > OSC. On the top of this view, you will have two big toggle buttons: "Enable Output" and "Enable Input" - make sure you enable both.

It is not possible to have 2 applications listening to the same port In the same computer. Therefore, unlike the console/desk case, we need two rows in the table: one for input (ShowCockpit -> MA3) and another for the output (MA3 -> ShowCockpit).

In the example above, we have set the following settings:

After adding the MA3 - OSC element to your project, you will need to tweak a few options before enabling the element.

After setting the correct configuration, you should be able to connect to the MA3 OnPC by enabling the MA3 element.

The port numbers used (8000 and 8001) are merely an example. If you encounter errors opening the ports, it means there are already other applications using these ports, and you must select a different set.

Please remember that both ports must match both on ShowCockpit and MA3. 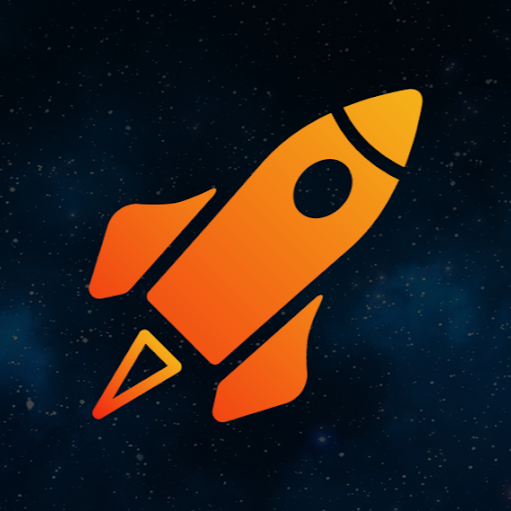